WERE CONCENTRATION CAMPS SET UP IN POLAND BECAUSE IT HAD THE HIGHEST LEVEL OF ANTI-SEMITISM BEFORE WORLD WAR II? WE CHECK 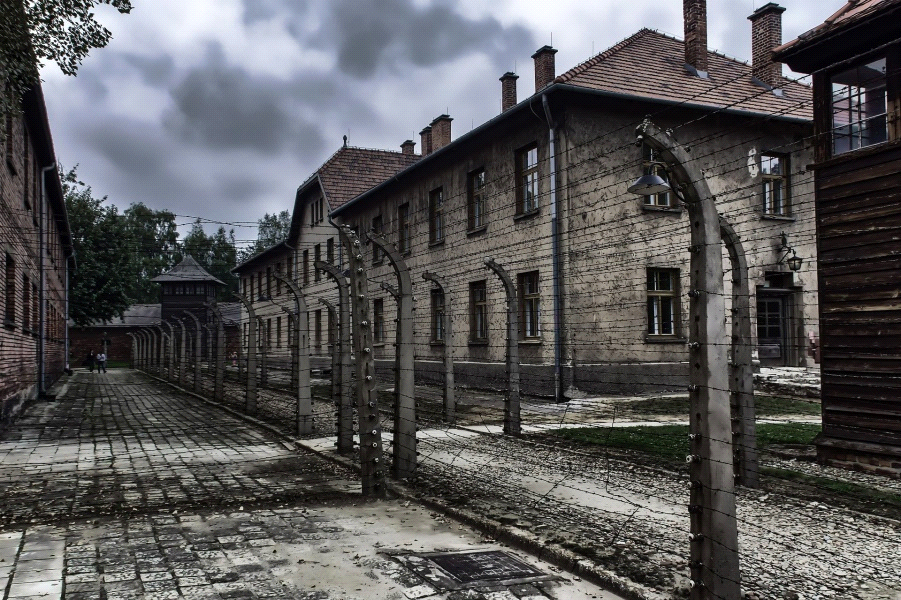 The words of Artur Łącko, a Polish member of the Civic Platform (PO) party, claiming that Poland was the country with the greatest anti-Semitism before the Second World War was the reason for the establishment of concentration camps in Poland, have caused widespread outrage. These words are a historical lie, as discussed in this article.

President Andrzej Duda has signed a bill to amend the Code of Administrative Procedure. It is intended to prevent the spread of so-called “wild reprivatisation”, which has deprived many people of the roof over their heads in Warsaw, among other places. Some Jewish and American circles do not like this measure because it strikes their interests – they suggest that it is anti-Semitic in nature.

During a conversation on the TVP programme “Minała Dwudziesta”, Artur Łącki, a member of the Civic Platform, said: “The concentration camps, where Jews, Poles and everyone else were murdered, were established on Polish territory because Poland had the greatest anti-Semitism before World War II.”

These words outraged PiS MP Adam Andruszkiewicz, who commented on Twitter: An incredible scandal! I think that these disgusting ‘opinions’ repeated by a member of the Civic Platform (PO) […] should end the political ‘career’ of Mr Łącki”.

Zbigniew Bogucki, the West Pomeranian Voivode, was also appalled by the Civic Platform (PO) MP’s statement: “Mr Łącki has as much idea about historical processes as I have about neurosurgery, that is, none. This is probably an attempt to make a name for himself, to create a scandal in order to gain publicity. Unfortunately, this is happening at the expense of historical truth.

The view that the Germans established concentration camps on Polish territory because of its greatest anti-Semitism is refuted by Dr Wojciech Wichert of the IPN in Szczecin: “The Jews found a place to live here. They found suitable cultural conditions to develop their culture, religion and customs, and they were not disturbed in this. It can be said that only on Polish territory did they find conditions where they could exist, where they could live”.

The portal oko.press rectifies that the Germans chose the sites of concentration camps on Polish territory not because of alleged anti-Semitism, but for logistical reasons. 6 extermination camps: Chelmno, Belzec, Sobibor, Treblinka, Majdanek and Auschwitz-Birkenau were established along major railway lines and near the largest Jewish ghettos to facilitate the transport of such large numbers of people.

It is worth mentioning that Poland was the only country during World War II where helping Jews was punishable by death. The Germans were certainly prompted to take such steps by the fact that out of more than 26 000 Righteous Among the Nations, the largest group, as many as 25 percent, were Poles.

Unfortunately, statements distorting the historical truth are becoming increasingly common among Polish politicians. Left-wing MP Małgorzata Prokop-Paczkowska shocked public opinion with the words: “What is happening today with minorities in our country, with the LGBT community, with women who demand their rights, is the same as the so-called real Poles used to do with the Jews”. Criminal proceedings have been initiated against the MP, as she faces up to 3 years in prison for insulting the nation or the Republic of Poland in public.

The author of the article in Polish: Dawid Pieczyrak 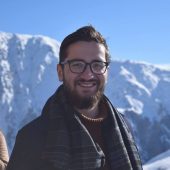 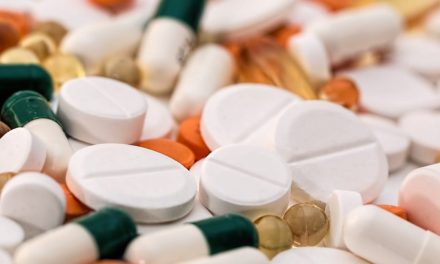 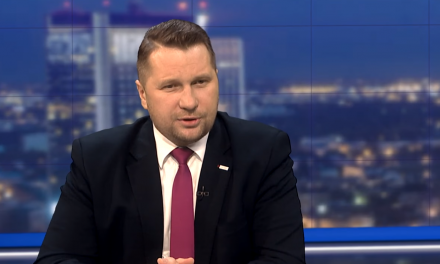 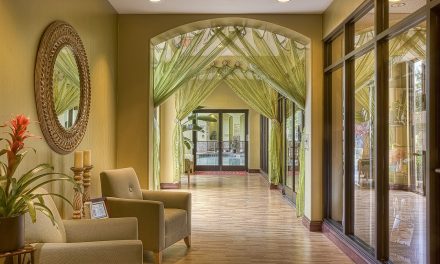 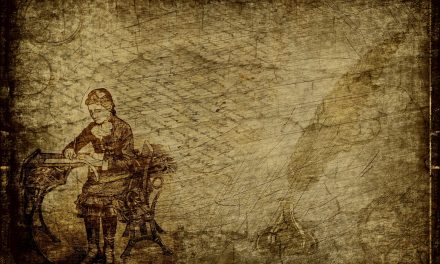 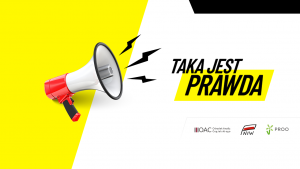 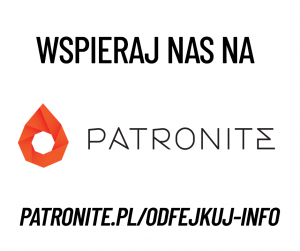 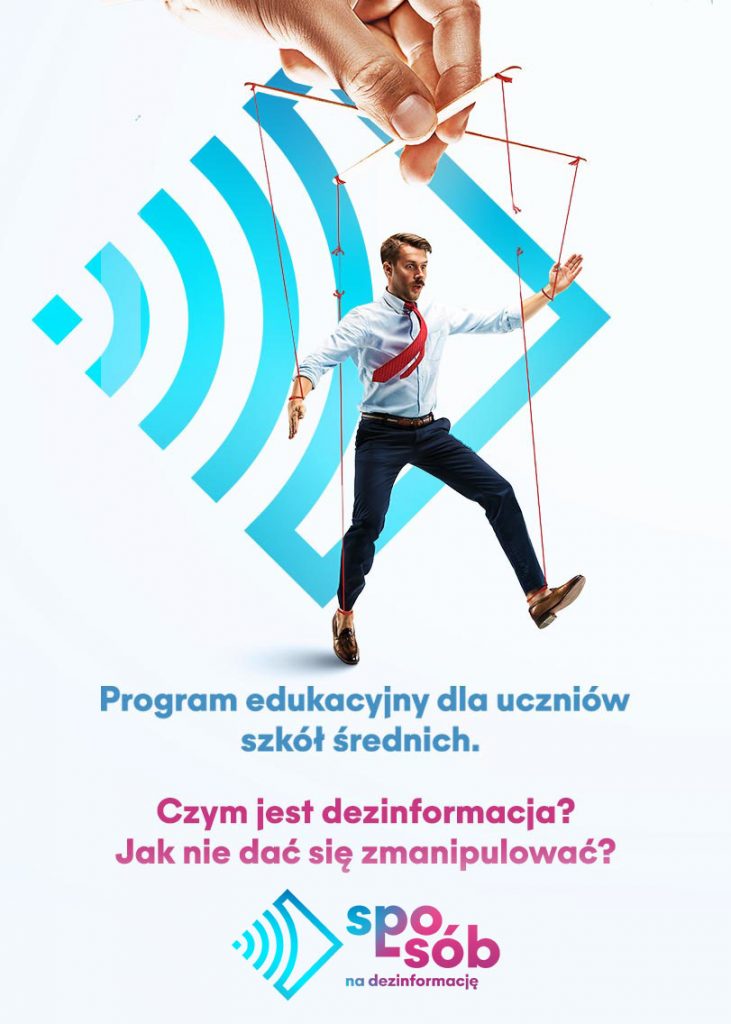